“Hollywood is very powerful, and very real. No matter how make-believe it is, it is real, and it moves and shakes and it is not something to mess around with. It is a real force.”

West of Eden: An American Place by Jean Stein is an oral history that attempts to take on some of the most pervasive myths from one of the most influential parts of American society: Hollywood. To do this, Stein charts the history of five influential families, whose personal histories intersected the history of Los Angeles, leaving an indelible mark on the landscape. Eden follows the familial sagas of the Dohenys, the Warners, Jane Garland, Jennifer Jones, and the Steins. Stein forces us to reckon with the repercussions of fame and money, the pain they cause and how that pain can be transferred through generations. In a place where fame, money, and prestige are lauded above all else and are set up as the sole worthy objective of a life, we are shown what their actual price can be. We are shown people throwing their lives towards this objective, attempting to reinvent themselves in order to fit the role of the mogul or the starlet at the same time as we are shown people attempting to escape, to formulate lives that are not dependent on these powerfully pervasive notions. Take, for example, the story of Jennifer Jones and her family. Stein begins the story with Jones visiting her grown son at a campsite in Trancas Canyon, where he lives with his family. Having experienced firsthand the damage that a life in Hollywood can inflict, Bob Walker, the son of famed starlet Jennifer Jones, decided to search for a different kind of life. With this framing, we are then taken back in time and shown the history of the Jones family in Hollywood. These details force us to assess the real effects of a world based solely on appearances and wealth. With this framing in place, we are forced to come to terms with and assess the world of Hollywood, an alleged paradise that has failed to live up to its promises of joy and fecundity.

Oral history as a format challenges the way we look at truth and at stories. It is, by its very nature, a convoluted, intricate endeavor. When we read an oral history we are forced to contend with the emotional investments of all of the people that make up a story. It is an exercise in empathy that complicates the dominant narrative by further exploring the way time, place, and perspective influence a narrative. It is a way of telling a story that demands that the reader be able to hold multiple and sometimes contradictory statements to be true simultaneously. Stein uses this form because it lends her the space to examine larger concepts on a more intimate scale. The rhythm and pacing of the oral history differs vastly from that of traditional historical or nonfiction accounts, including an engaging interplay of stories. As Stein proves in this work, it is a form of storytelling, not merely a form of dictation. It involves an understanding and formulation of multiple thoughts that express bigger concepts. Stein uses every minute detail in the stories these families tell about themselves in order to express the nuance and character of a place, using these histories as a kind of stand-in for a larger historical inquiry.

Trying to capture the essence or aura of a place is a massive and seemingly impossible task. It is history with too wide a scope, but Stein is able to do this by consolidating the story of Los Angeles into the stories of five families and the ways in which their lives intersected with and permanently influenced the landscape around them. From the oil industry and the founding of the city with the Dohenys to Jack Warner and the formation of Warner Bros. and Los Angeles’s most enduring industry, the legacies and myths of Los Angeles are explored. West of Eden: An American Place seeks to chart and define power and the ways in which it impacted the landscape physically, psychically, socially, and culturally. Throughout West of Eden, Stein shows how hollow myths feed off the aspirations of the people who seek them out until they are left empty, the effects of which can be seen for generations. Stein shows how lives are transformed by a toxic sludge of expectation, unfulfilled hopes, and the glorification of these pervasive myths. Stein’s explorations show the way the facade is kept up by exposing what the myths really mean and what they are really made up of, which, as it turns out, is very little; merely some old photographs and ephemera that all serve to bolster an ideal that is much more complicated and dark than its image would have you expect. This is all Hollywood is. What is real, Stein seems to say, is the human price of this illusion. 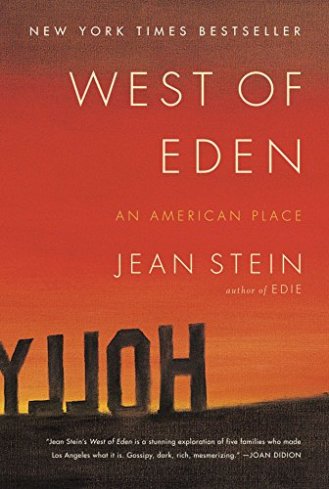 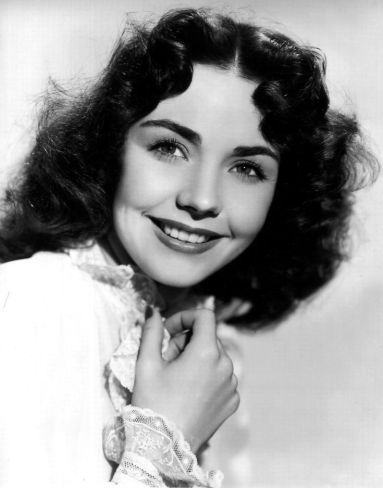 2 thoughts on ““West of Eden” and the Myth of Paradise”